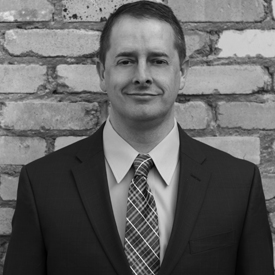 Tim PollardPrincipal
Tim Pollard is regarded by leaders on both sides of the aisle as a fixer who gets things done. A CU law grad, Pollard served as a senior executive in the Owens Administration, and since coming to EIS nearly a decade ago has played a top role in dozens of candidate campaigns, Super PACs, non-profit advocacy efforts and other policy battles from Denver to Washington, DC. Pollard has overseen the evolution of EIS from boutique energy firm to one of the largest public affairs firms in the Western U.S.

He is currently the Vice Chairman of the Riverside Education Center and a member of the Mesa County Bar Association.

Tim and his wife Kristi have three young boys and live in Denver.