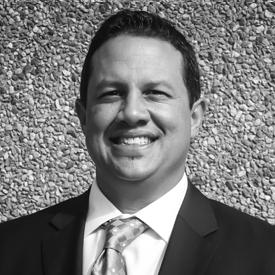 Prior to joining EIS Solutions, Jake was a senior manager with two other firms specializing in lobbying, project management, campaign development and government affairs. His government experience saw him as the Director of Government Affairs for the Colorado Department of Higher Education, and he served previously as the Director of Operations for former Colorado Governor Bill Owens.

Over the years, he has also managed congressional, mayoral, and state legislative campaigns around Colorado. He is a graduate of the University of Colorado.